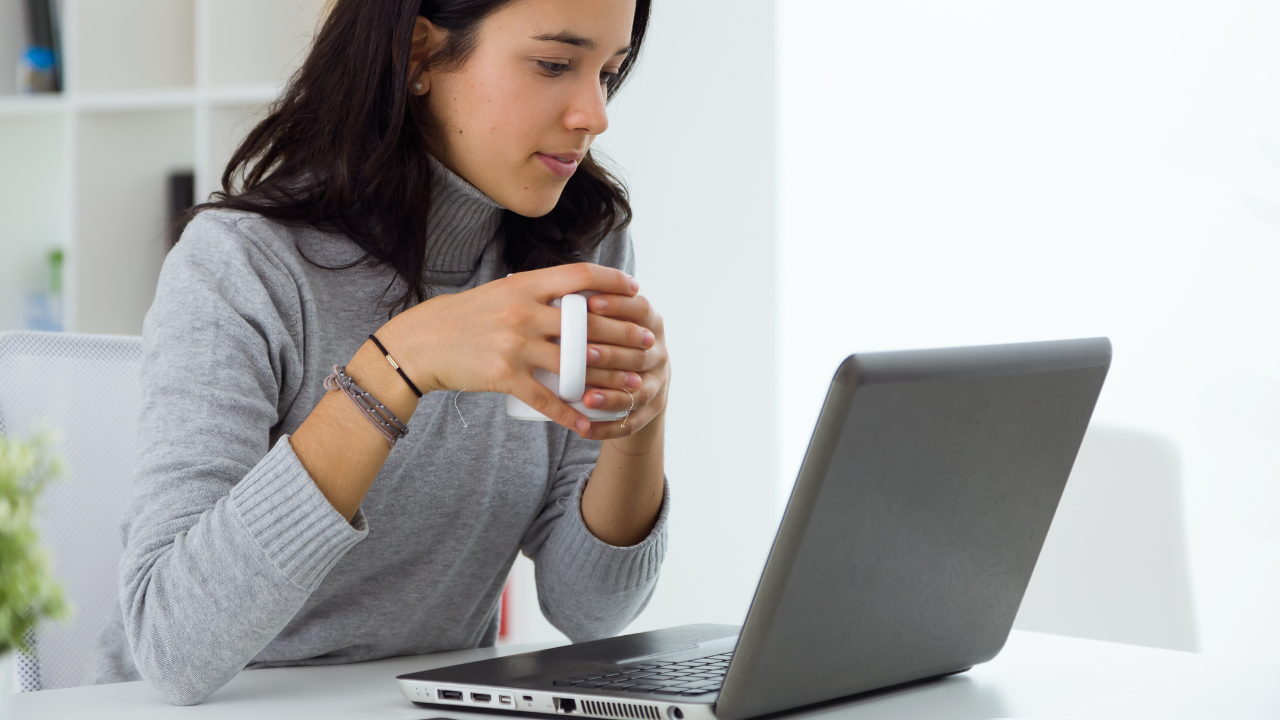 Are you having trouble making progress on your goals? Do you feel “stuck” in your career or personal life? Does it seem like you don’t advance at all no matter what you do or how hard you try? If you’re having trouble figuring out what’s behind your lack of progress, it might be some limiting beliefs you didn’t know you had.

What’s a limiting belief? It’s an unconscious limit you place on yourself in childhood. You do it because your unconscious mind thinks something is dangerous (usually because you experienced some form of emotional harm) and your rational brain wasn’t developed enough to realize that wasn’t the case. Your brain puts the belief in place to keep the harm from happening again.

Your unconscious mind did its job to protect you when you couldn’t protect yourself. Except that now you’re an adult and you’re still dragging around that belief, and it’s keeping you stuck. 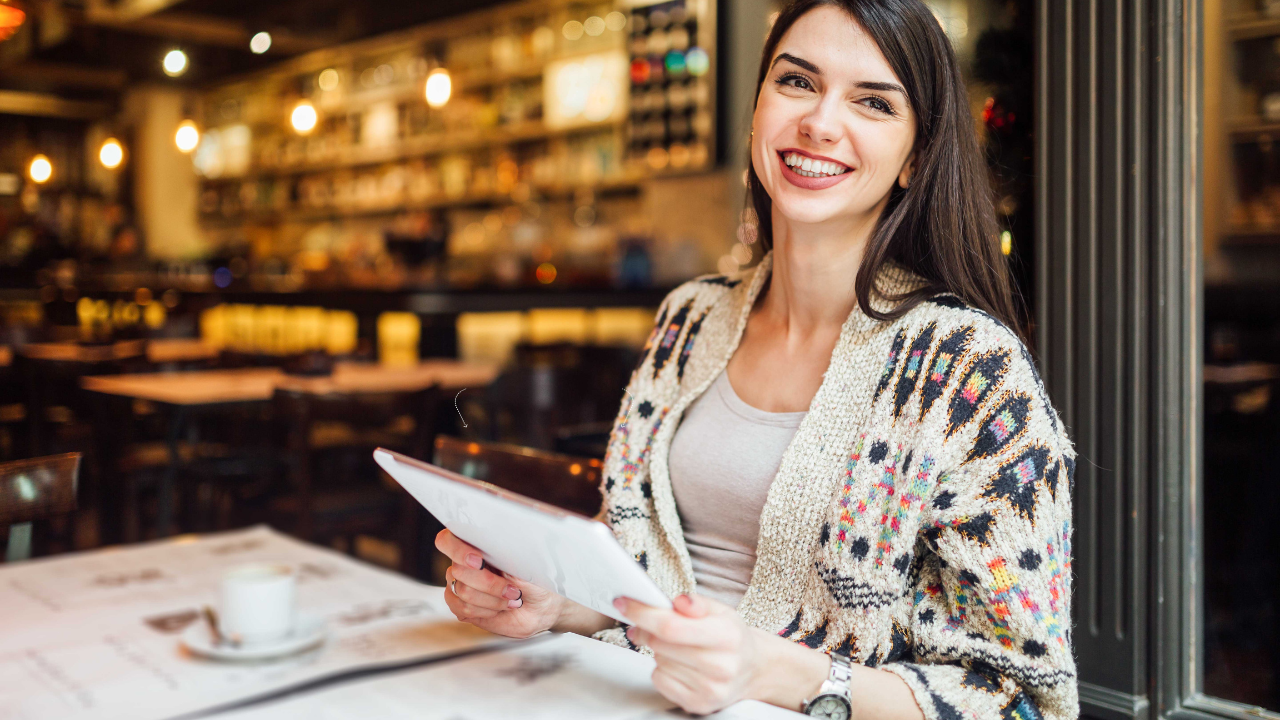 Are You Sabotaging Yourself Because of Your Limiting Beliefs? 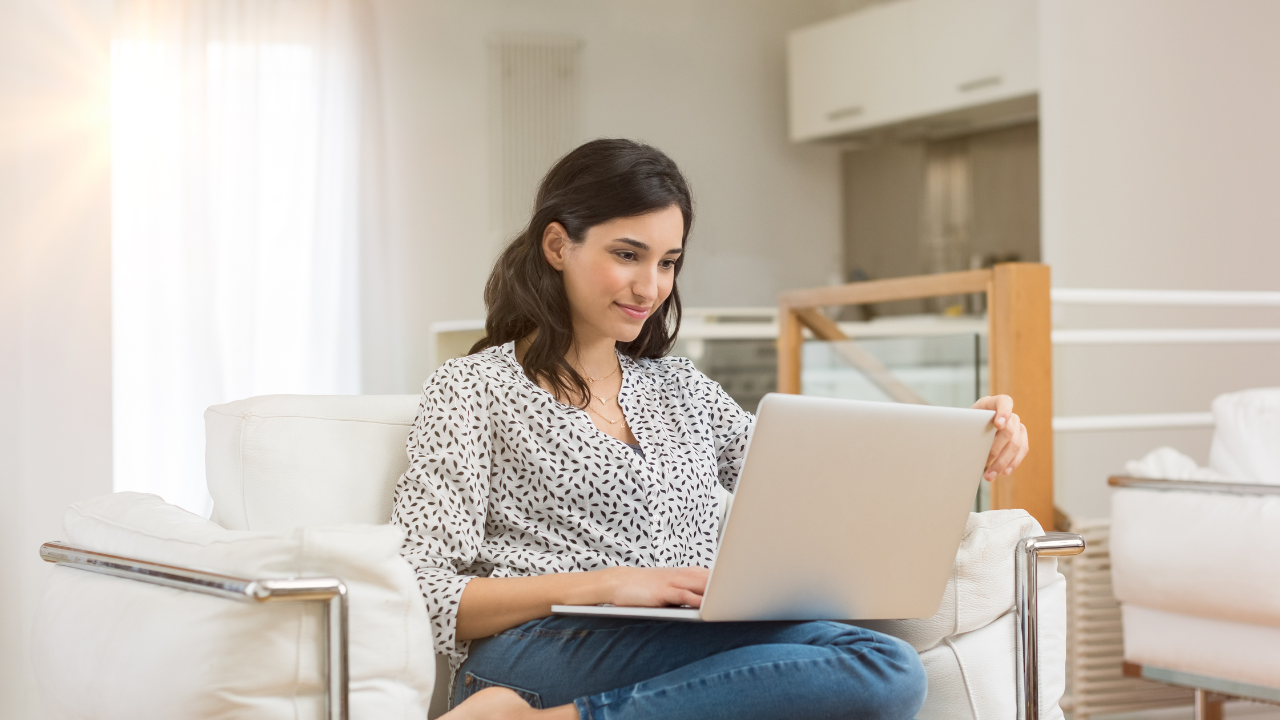 What’s a limiting belief? It’s a belief you hold in your unconscious mind about yourself, other people, or the world. It’s not true, but you believe it’s true. Limiting beliefs develop in childhood when your rational brain has yet to develop enough to properly process your experiences. It’s a natural and normal part of growing up. Everyone develops a few limiting beliefs on the path to adulthood.

Your brain created your limiting beliefs to protect you. It thought they would keep you safe from danger or (usually emotional) harm. Now that you’re an adult, however, these beliefs are causing more harm than good. But you’re hanging onto them because your unconscious still...

5 ways to cultivate a growth mindset 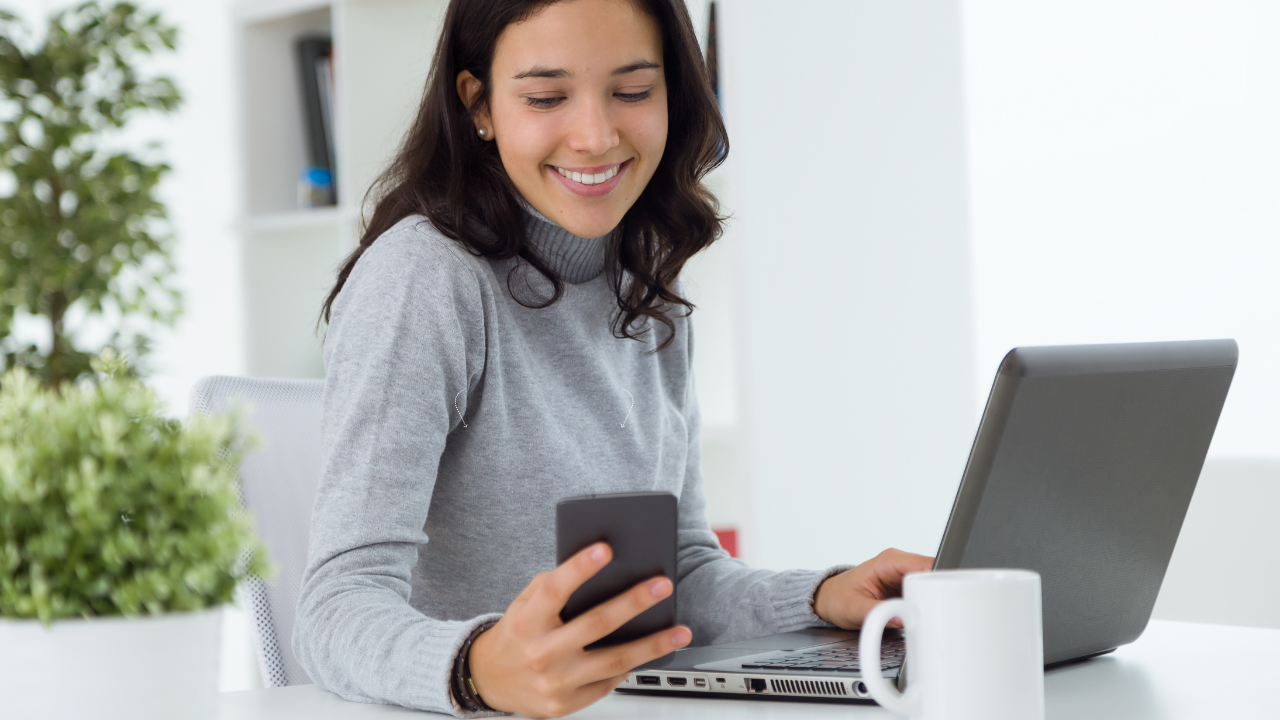 Are you worried you have a fixed mindset? Would you rather have a growth mindset? Don’t worry -mindsets aren’t static! You’re not limited to whatever your mindset currently is. If you don’t have a growth mindset already, you can cultivate one. The process is simple, but it requires hard work and dedication. Here are the things you need to work on to change your mindset.

You don’t have to be perfect or even good at something when you first begin. Do you know it’s normal to be bad at things the first time you try them? A fixed mindset says that you must be naturally good from the outset or whatever it is isn’t for you. Nothing could be farther from the truth! Most talents are obtained through dedication and practice. It takes 1,000 hours of practice to truly master a skill. If you’re not good at something to start with, don’t give up. Embrace the fact that you’re learning and continue trying.

5 Characteristics of a Growth Mindset 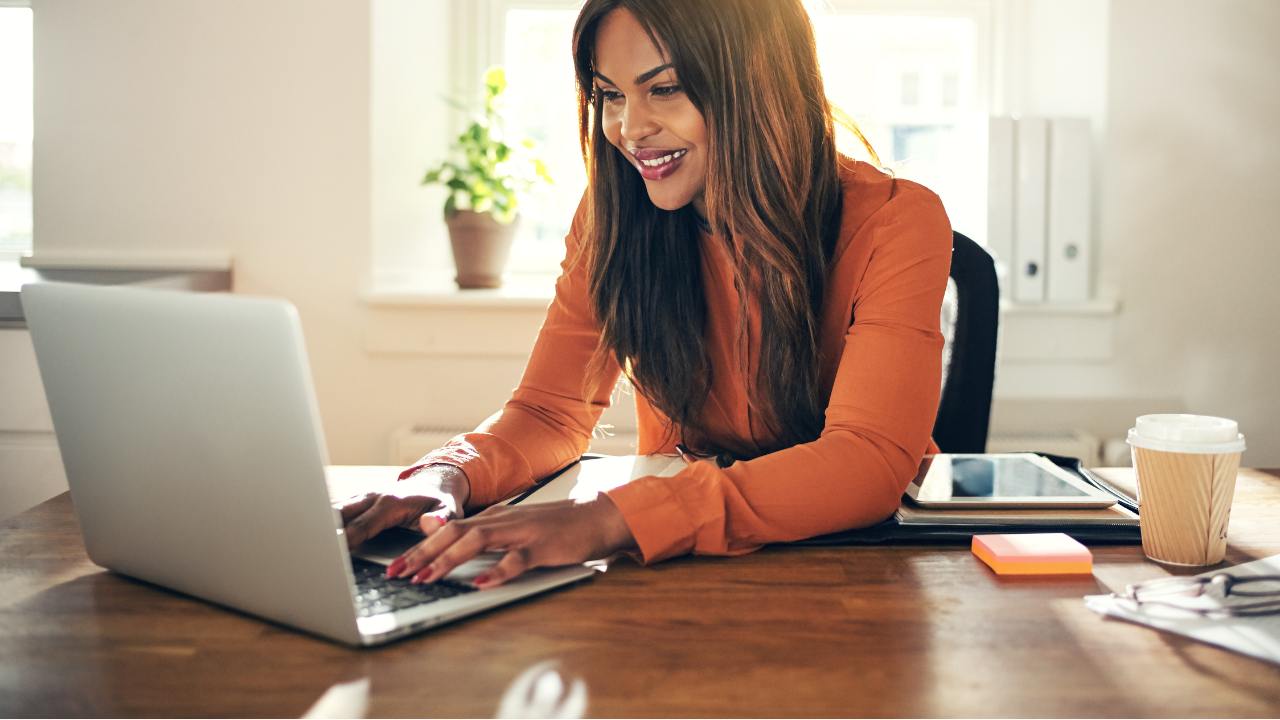 A growth mindset believes that while people may receive certain tendencies through genetics or upbringing, everything is subject to change with experience and practice. A growth mindset has many positive characteristics. Here are the top five.

People with a growth mindset believe in themselves, their abilities, and the things they can do more than those with a fixed mindset. This enhanced self-confidence usually leads to more success in every aspect of life. People with a growth mindset are more likely to try new things and take calculated risks than their counterparts with a fixed mindset.

Thinking about writing a book? Check my "Write your Book" planner it will help you get it done. You can find it here:

2.) A Passion for Learning

A growth mindset leads naturally to a lifelong passion for learning. Those with a growth mindset love to learn new things. They cultivate new skills throughout their lifespan....

Could Limiting Beliefs About Money Be Keeping You Broke? 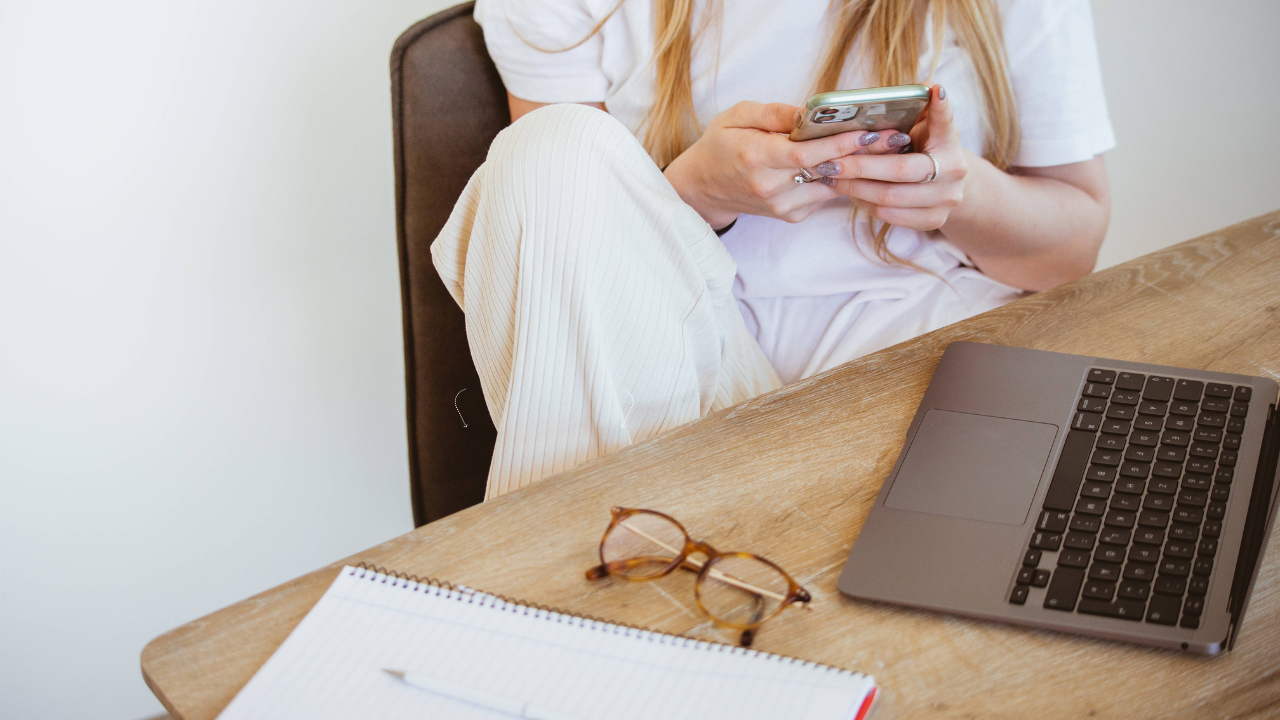 Limiting beliefs are false beliefs about yourself, other people, or the world that you hold in your unconscious and believe to be true. They can cause all sorts of negative consequences in your life, from keeping you from finding a romantic partner to failing in your career. But did you know that you could have financial problems because you hold limiting beliefs about money?

It’s common for people to have limiting beliefs around money, believe it or not. It’s such an important part of our society that it’s no wonder some people develop issues with it. You’re most likely to have these beliefs if you grow up in a household where money was tight or with parents who frequently argued about money, but anyone can have them.

The negative consequences of holding limiting beliefs around money include lack of financial stability, large amounts of debt, the inability to pay basic bills and buy necessities, earning beneath your potential, and of always... 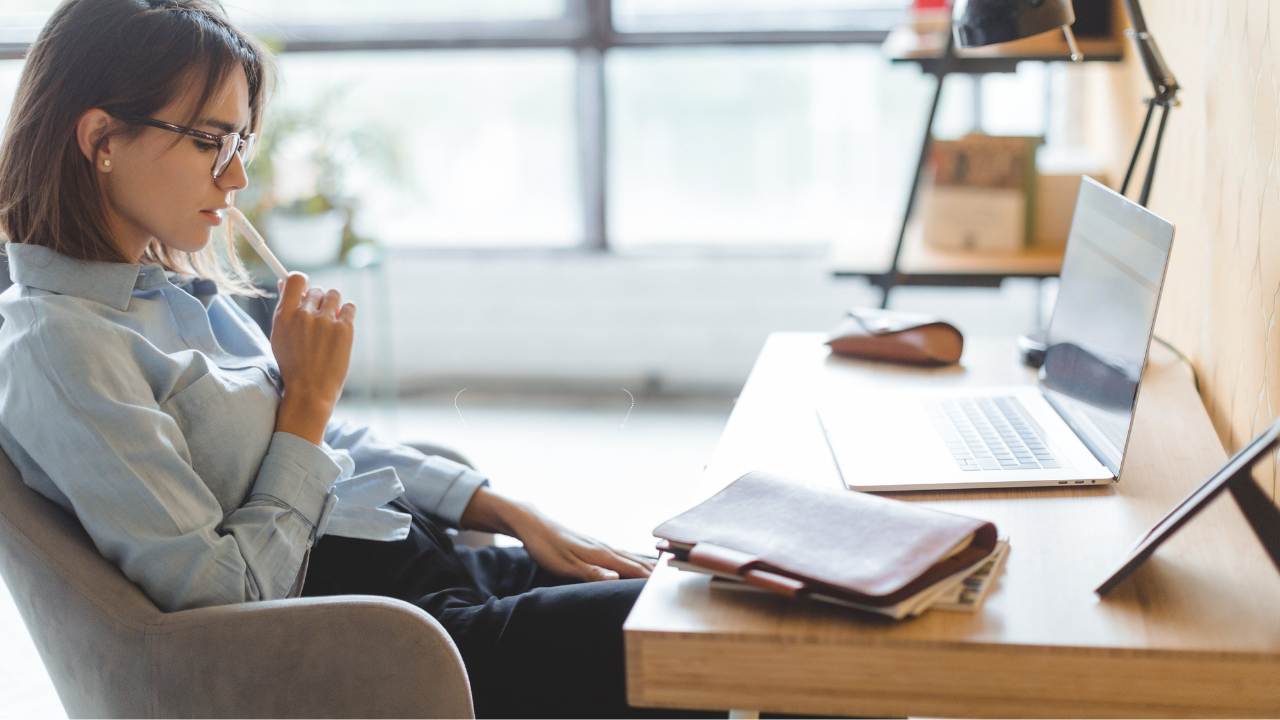 Limiting Beliefs About Yourself

Most limiting beliefs are personal. They are limiting beliefs you hold about yourself, about who and what you are, what you can and can’t do. They’re your beliefs about what your limits are and how far you can go in life. Now, while it’s... 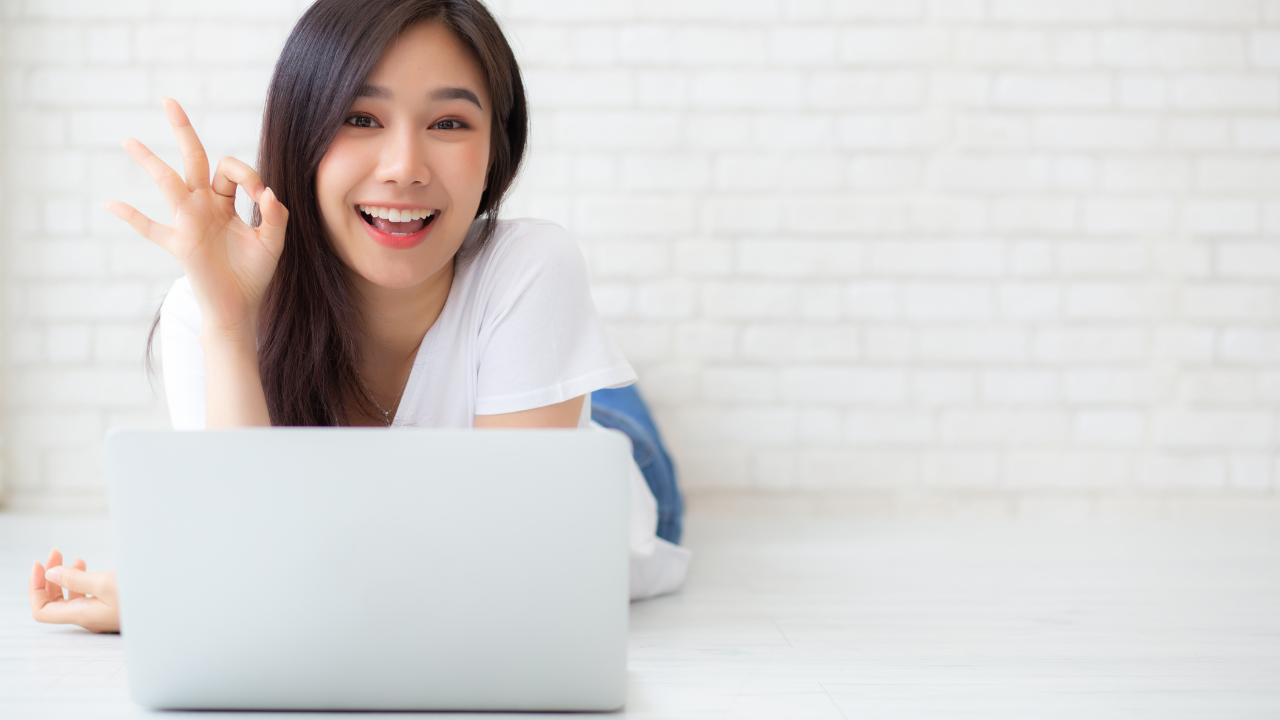 You’ve decided to work on overcoming your limiting beliefs. That’s great! It’s a good step forward in your personal growth and development. What do you do next? How do you overcome those limiting beliefs so you can move forward?

Luckily, you’re not the first person to do this. Many other people have gone down this road and had success. The following steps are a tried and true way of getting past your limiting beliefs.

2.) Recognize That It’s Just a Belief

Whatever the belief is, you need to acknowledge that it’s just a belief. It’s not a law of nature,... 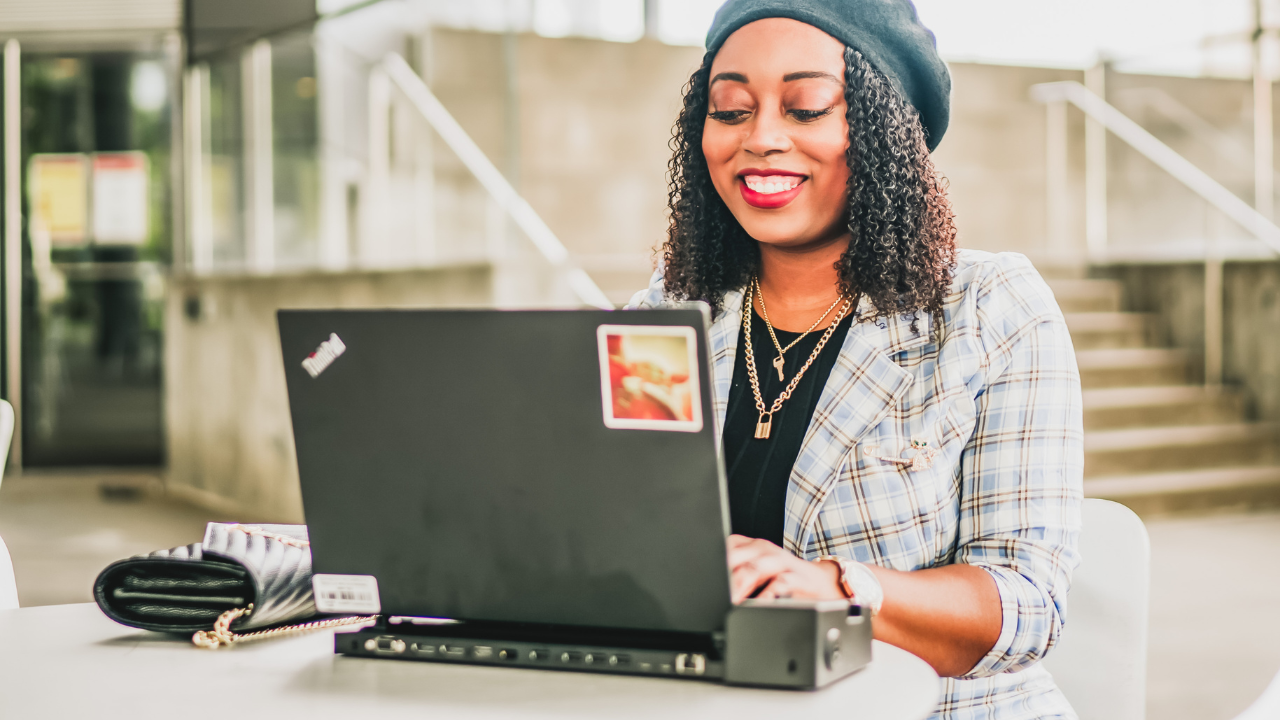 Your mindset is the set of beliefs and attitudes you hold about yourself, other people, and the world. It includes your outlook on life and your philosophies about the universe. While there are many different dimensions to a person’s mindset, each one falls into one of two categories: a fixed mindset or a growth mindset.

A person with a fixed mindset believes that someone’s intrinsic qualities are set at birth and can’t change. Someone with a fixed mindset believes that intelligence, talent, and other attributes are determined by the genetic lottery at conception and can’t be improved upon even with training and practice. They believe themselves to be good or bad at something based on inherent talents. They also believe that people’s character is inborn. People are born good, bad, or something in between and can’t change.

People who have a fixed mindset tend to ignore things they aren’t immediately...

What is a Limiting Belief? 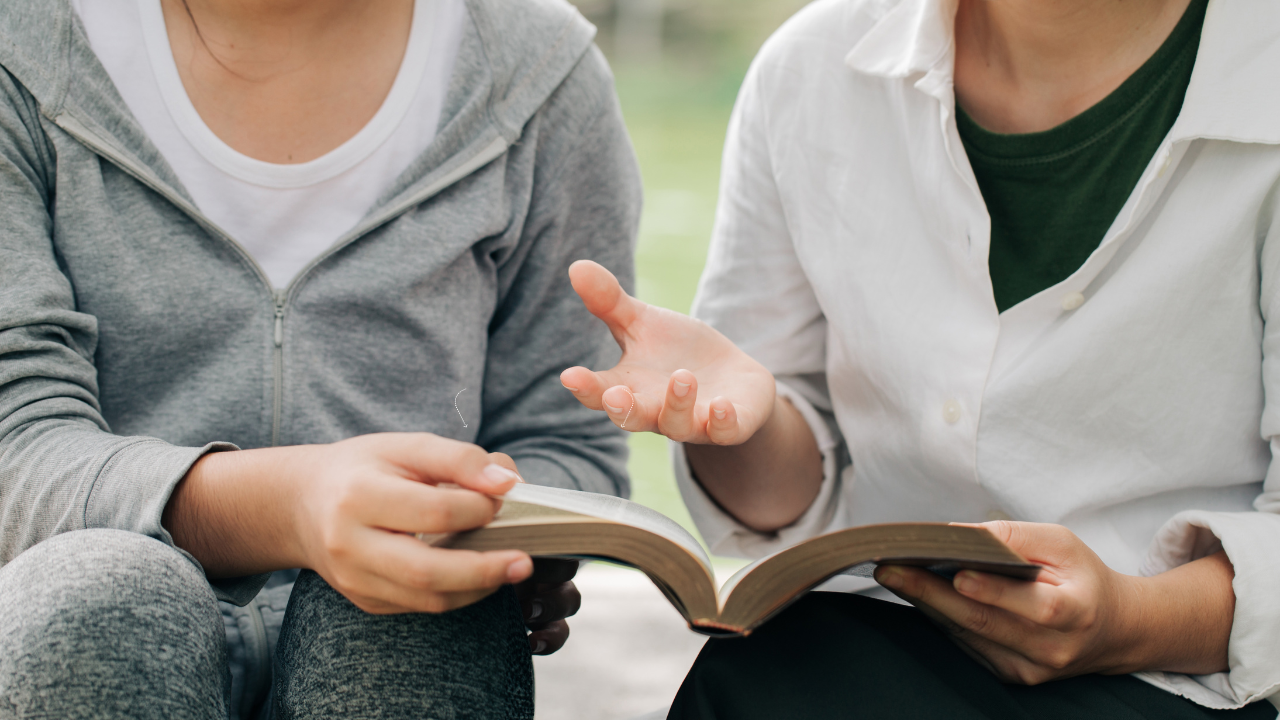 A limiting belief is something that your unconscious mind believes about yourself, other people, or the world. These beliefs hold you back from accomplishing your goals because you believe them, but guess what? They aren’t objectively true. That’s one of the hallmarks of a limiting belief.

Here’s an example. Let’s say you believe you’re bad at math, but you want to go to college and major in something that requires a lot of math. Are you bad at math? Probably not; most people can learn to do basic math well and the majority can also learn to do higher-order math if they apply themselves. But because you believe you’re bad at math, you have trouble mastering the math skills required for your program. This is a classic example of a limiting belief.

Other common examples abound. The fear of failure is a common limiting belief that leads people to avoid following their dreams because they don’t want to fail. Many people have the...