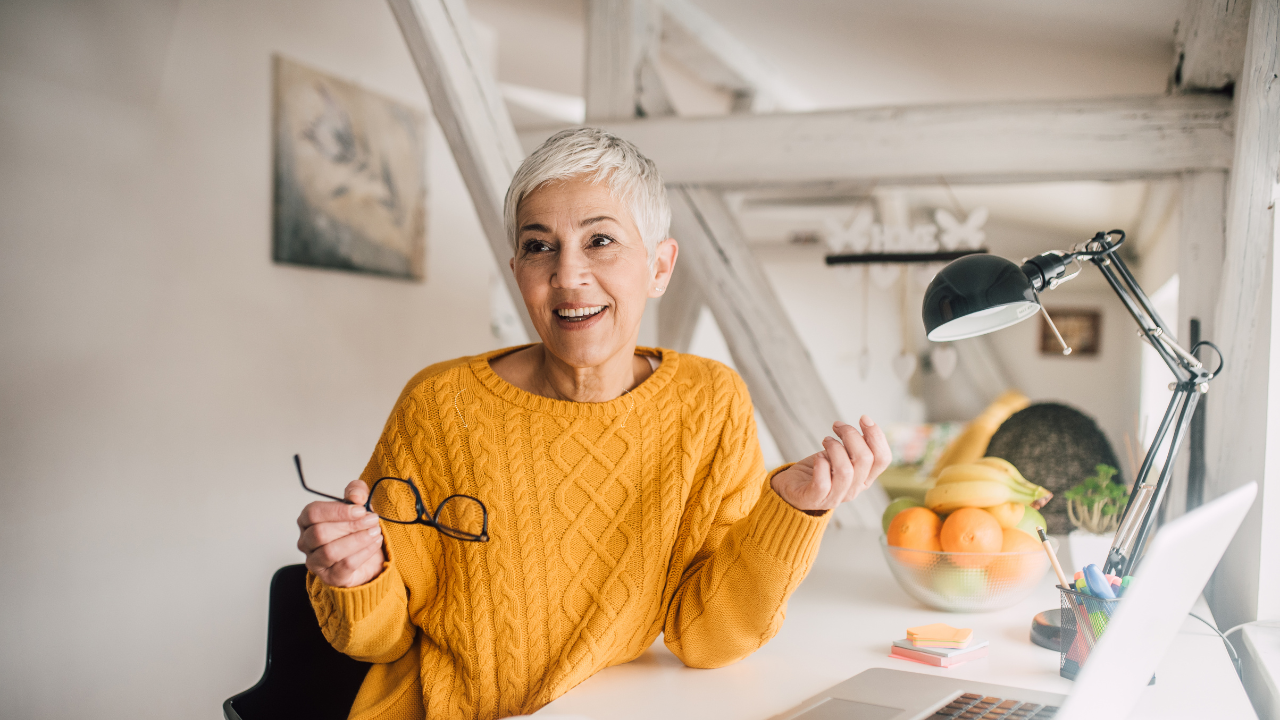 Mindset is an important indicator of your likelihood of success in an endeavor. It can make all the difference between success and failure. There are only two basic mindsets: a growth mindset and a fixed mindset.

A growth mindset is the preferred mindset for most purposes. You’ve probably heard about it and its characteristics many times. But what about its counterpart, the fixed mindset? Do you understand what it is and the ways it's different from a growth mindset?

One of the primary characteristics of a fixed mindset is the belief that intelligence and moral character are static. These things are fixed by genetics and can’t change or be developed with effort. A person is either smart or not; someone has a good moral character or not.

People with a fixed mindset tend to avoid challenges and give up on things easily if they don’t come naturally. After all, if you can’t learn to be better, why bother? Another characteristic of a fixed mindset is the avoidance of effort to master a skill -if you can’t get better, it’s worthless to practice.

For the same reason, people with a fixed mindset ignore feedback instead of trying to learn from it. They tend to see it as a personal attack rather than someone trying to be helpful. This obviously leads to strained personal relationships and problems at work. It can even ruin their careers.

People with a fixed mindset often try to hide their flaws because they don’t want anyone to realize they’re imperfect. Validation from other people is important. Some also feel threatened by the success of other people.

The fixed mindset lends itself to performance goals rather than learning goals. People who hold this mindset believe that a person’s potential can be measured and measure their own self-worth based upon their mistakes. They tend to blame themselves for their failures. This can lead to low self-confidence, low self-esteem, and even outright depression.

A person’s mindset can be broken down into different domains, such as work-life, romantic life, etc., and most people have what is known as mixed mindsets -a growth mindset in some areas and a fixed mindset in others. Having all one or the other is rare.

People can also shift from one mindset to another over the course of a lifetime. Usually, people move from a fixed mindset to a growth mindset. The opposite is also possible but rare.

If you are ready to take your business to the next level of higher income while feeling incredibly supported and stress-free, then schedule a call with me here: