Are Your Limiting Beliefs Holding You Back? 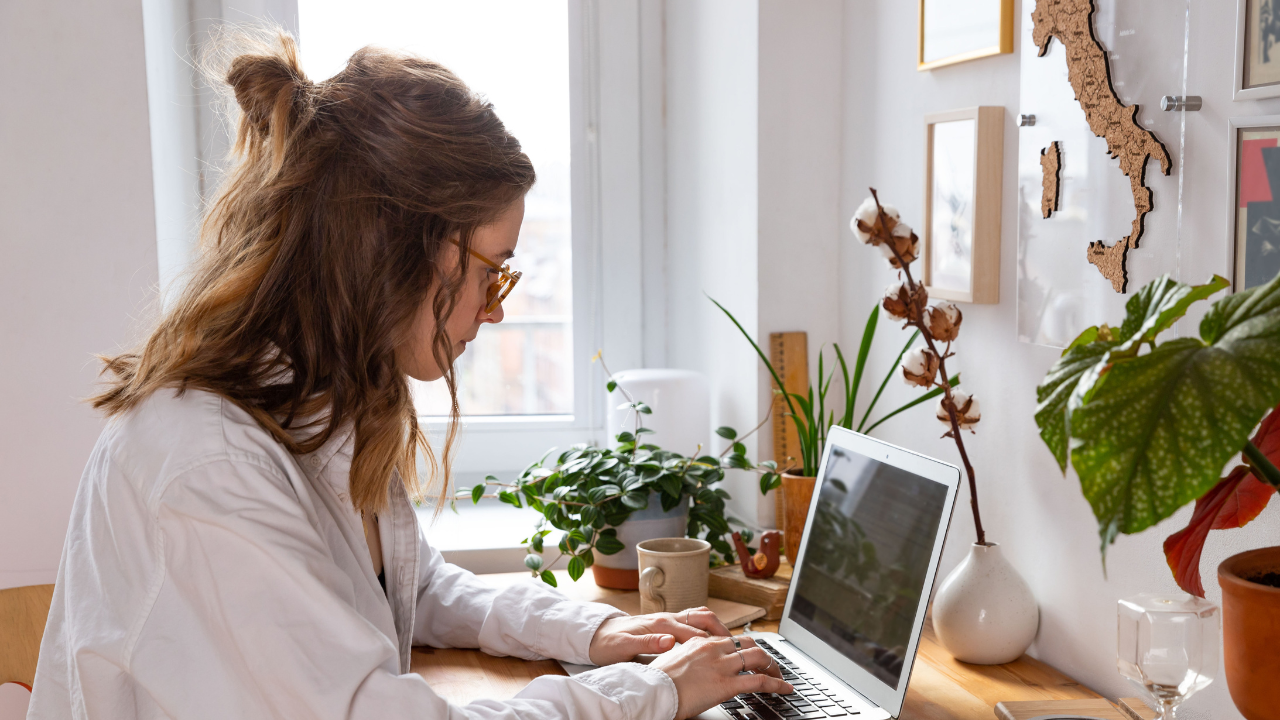 Reaching your goals is hard. When you don’t succeed, it can be hard to figure out why. Sometimes the circumstances or the situation are to blame. Other times, it’s not so easy to find the cause. Have you ever wondered if it might be YOU? Could you be holding yourself back from succeeding? It’s more common than you’d think for people to sabotage themselves in this way. What’s behind it? Something called limiting beliefs.

The human brain thinks in stories. Your mind holds an almost infinite number of stories about the world around you and about the people that you know. It also holds many stories or beliefs about yourself, some of which are healthy and some of which aren’t. A limiting belief is one of the latter. It’s a story about yourself that you believe, specifically one that isn’t (or shouldn’t be) true.

Examples of limiting beliefs you might hold include things such as “I’m too old for that,” “Nobody likes me,” “I can never succeed and am doomed to failure,” and “Why bother when I can’t do it?” None of these limiting beliefs are objectively true, but the human brain isn’t rational, and if you hold one of these beliefs in your subconscious, your brain is going to try and make them true.

The result of that is self-sabotage. Your subconscious attempts to make the stories it believes about you true. So, you sabotage your relationship, miss the important deadline, or fail the test, all in service to something your subconscious believes. It turns into a self-fulfilling prophecy.

Unless you overcome your limiting beliefs.

What Should You Do About Your Limiting Beliefs?

The first thing you must do to get over your limiting beliefs is to recognize them. What stories are you telling yourself? Once you know what the story is, recognize that is just that -a story. One that isn’t true and doesn’t need to become true. Once you’ve reached this point, you need to create a new story. For example, if your limiting belief is “I can’t do this,” then you need to change it to “I can learn to do this,” or something similar. Repeat it over and over to yourself until you start to believe it and whenever you feel the doubt creeping in.

Limiting beliefs are hard to overcome, but it can be done. Don’t let the negative stories your subconscious believes define you!

If you're ambitious and you want to soar then let's talk. My business coaching exercises and accountability could be the difference you're looking for to help you grow.